Music-For-Life Concert Series is a series of musical evenings organised by Genesis Foundation to raise funds for the treatment of children under its care. Genesis Foundation invites independent musicians to perform at these events, with a view to promote their unique talent. Four such events have been held in New Delhi.

The first featured the jazz tunes of Sonam Kalra and Aarti Rao (September 2012).

The third had the virtuoso Raga Pianist, Utsav Lal (March, 2015).

The most recent one was an Evening of Blues: Celebrating the life and music of BB King (June 3, 2015).

Funds generated at the event through donor passes and merchandise sales are channeled 100% towards the medical rehabilitation of children under the foundation’s care. 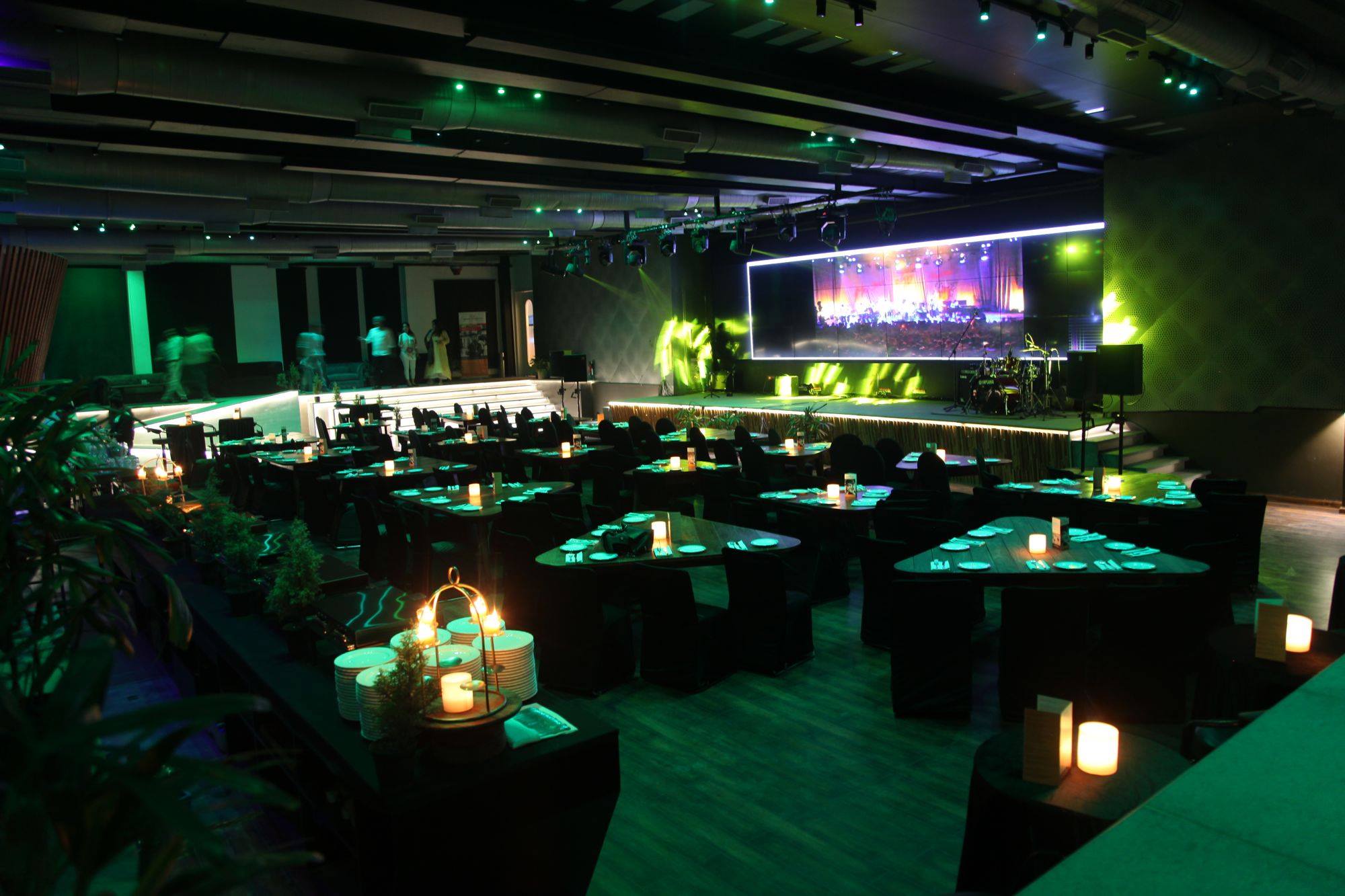 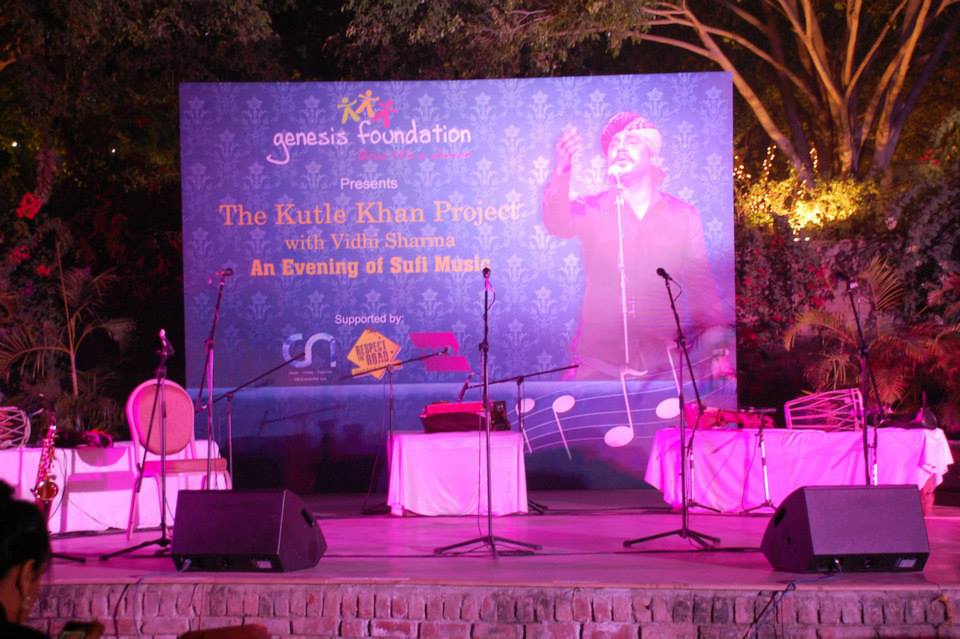